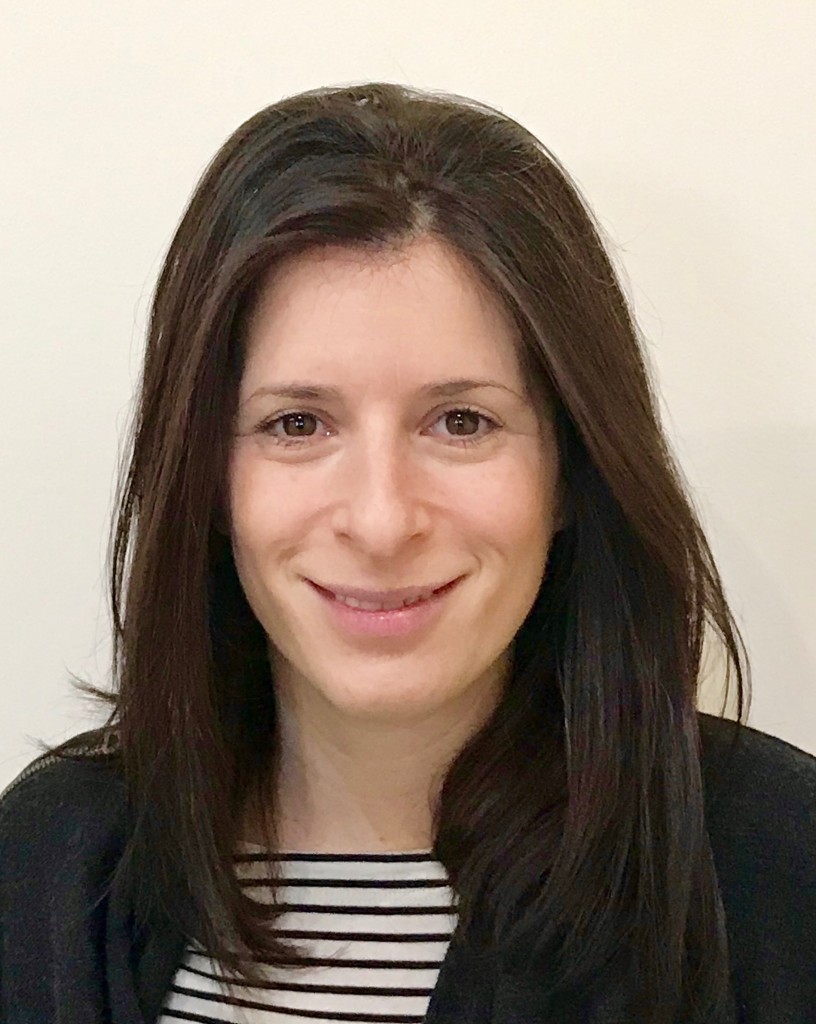 Setton will be based in London, reporting to Genius Brands’ Chairman and CEO Andy Heyward.

Since April 2016, Setton has served as managing director for Ludorum in the UK and has been with the company overall for over a decade. Her roles there include international sales and licensing (2008) and commercial director (2015). In these various roles, Setton was responsible for developing and implementing the company strategy for the exploitation of Chuggington and managed relationships with all major clients, including Disney U.S., BBC, TF1 France, Super RTL Germany, ABC Australia and Fuji TV in Japan. Ludorum was recently sold to Herschend Entertainment Studios, and she will continue to be involved in their business moving forward under her consultancy company, Set On Brands Ltd. Prior, Setton spent two years in children’s TV distribution as a sales executive responsible for the Asia territory working with other global children’s animated properties, including Little Princess, Transformers, and My Little Pony. Fluent in Japanese, she has also worked in Japan as an account manager in the travel industry.