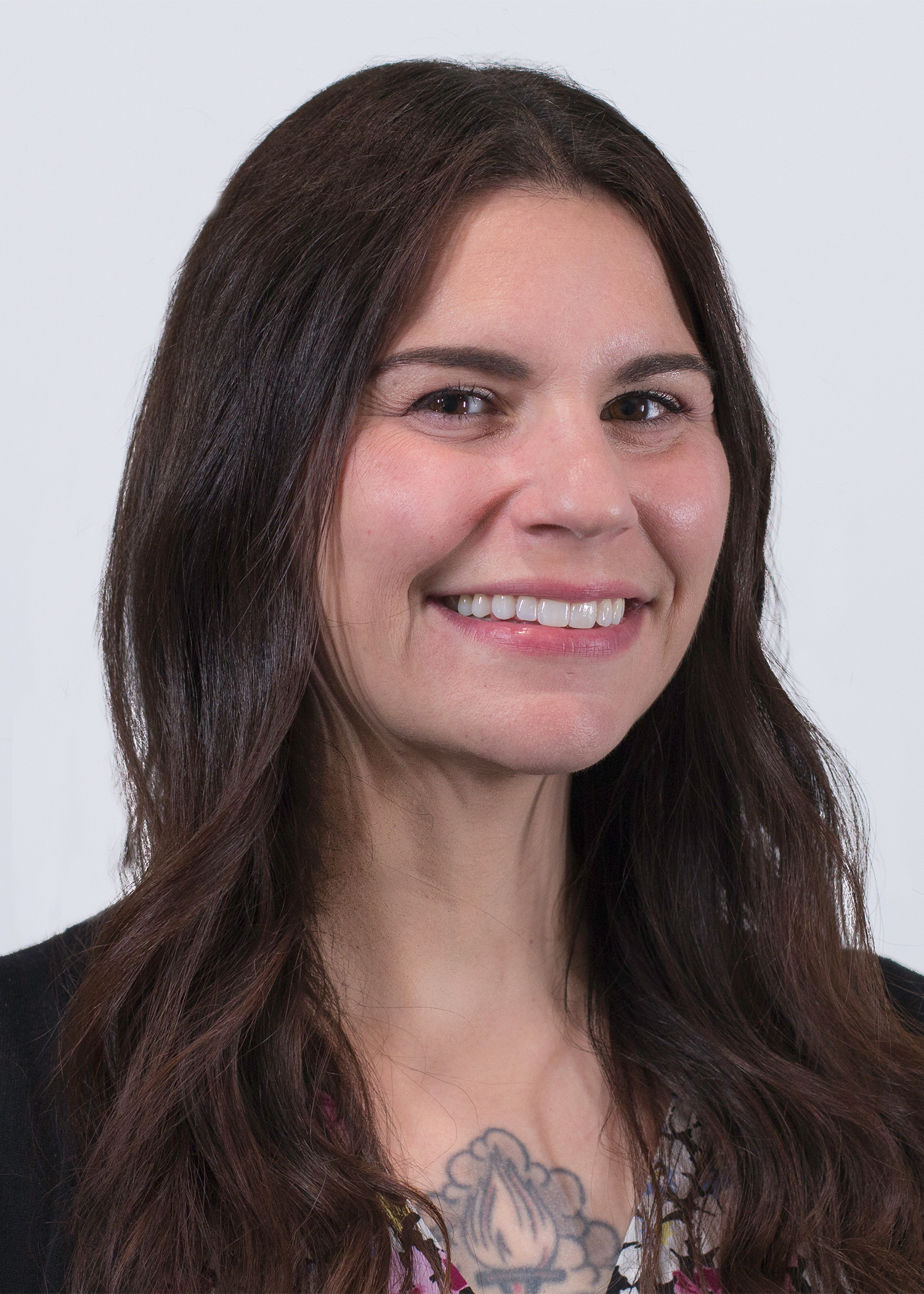 Genius Brands International has appointed Jamie Buono-Sikorski as its new Vice President of Marketing. In her new position, Buono-Sikorski will be responsible for driving brand awareness across all the company’s properties.

“Jamie brings an impressive track record across a number of highly successful consumer product and entertainment properties. In particular, she played an important role in the Paw Patrol launch at Spin Master where she helped grow the brand to become a commercial hit in the children’s retail marketplace,” said Andy Heyward, Chairman & CEO of Genius Brands. “While at Bandai, Jamie also managed the brand marketing for the billion-dollar revenue generating Power Ranger, one of the most successful children’s brands of all time. We are thrilled to add Jamie to our accomplished team of executives leading the growth of our business and look forward to her contributions in the coming years as we continue to roll out our brands into the global marketplace.”

Prior to joining Genius Brands, Buono-Sikorski served as Vice President of Brand Marketing at Brandable, Inc., where she led the brand strategy and product development activities within the toy, home, and personal care categories, during which time the company experienced triple digit year-over-year growth. She also served as Director of Brand Marketing and Global Development at Bandai America, overseeing product marketing and development for Power Rangers toys, which exceeded $100 million in annual sales. Previously, Buono-Sikorski served as Senior Brand Manager at MGA Entertainment where she developed the brand identity for Little Tikes Baby from inception. She also served as a Global Brand Manager at Spin Master contributing to the growth of Paw Patrol, with Spin Master becoming a top ranked growth company in the preschool category. Earlier in her career, Buono-Sikorski held various roles at Toys ’R’ Us and Jones Apparel Group.

“What drew me to my new role at Genius Brands was the opportunity to play an integral part in building brand awareness for the company’s IP portfolio, including Stan Lee’s Superhero Kindergarten, Rainbow Rangers, and Llama Llama, as well as work with Andy and the Genius Brands team to bring these brands to market,” said Buono-Sikorski. “I am grateful to have had the opportunity to work with some of the biggest brands out there, like Paw Patrol and Power Rangers, and I see similar commercial potential in Genius Brands’ IP.”