Although it may be imaginary, most kids know at an early age how to get to Sesame Street. Show creator Joan Ganz Cooney set the groundwork for this in 1966 after conducting a study on television and child development. Displeased with her findings, which showed children in underserved communities were underprepared for school, she set out to create a more focused educational children’s program. Three years later, Sesame Street premiered.

By 1971, Sesame Street reached seven million children in the U.S. daily and the brand signed its first licensing deals with Random House and Western Publishing/Golden Books, which produced its first widely available licensed consumer products. Today, it remains the most widely viewed children’s program in the world, impacting new generations through its partnerships and initiatives, such as literacy and healthy habits.

Its almost 20 international co-productions have also opened the Sesame Street brand up to overseas markets. This year, Spain’s PortAventura theme park added a Sesame Adventure area. A partnership with the UK’s FIA Foundation, which promotes road safety, named Grover as the U.N. Road Safety Ambassador for the U.N.’s Decade of Action for Road Safety global campaign. 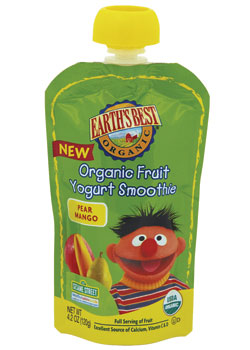 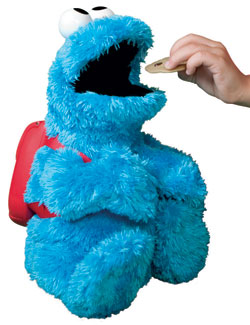 Hasbro’s Playskool brand released the plush Count ’N Crunch Cookie Monster. Cookie Monster counts along as the “cookies” from his backpack are fed to him. You can also tickle on his feet to make him squirm and giggle. 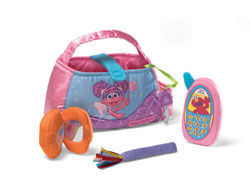 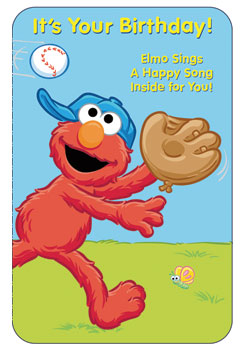 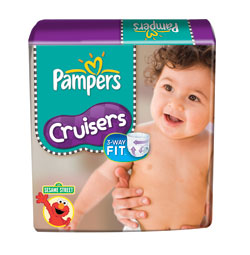