“The merchandise line we’ve developed for the Pokémon Trading Card Game, Pokémon Center, as well as the amazing selection of licensed toys and more celebrates this remarkable milestone for the brand and is sure to delight Pokémon fans of all ages,” said Colin Palmer, vice-president of marketing for The Pokémon Company International.

This May, Pokémon hits the big screen for the brand’s first live-action film. While past series and subsequent animated films have long focused on the journey of Pokémon trainor Ash Ketchum, the new film centers on Detective Pikachu, based on the spin-off adventure video game that tasked players to solve mysteries alongside Pikachu.

The upcoming Pokémon Detective Pikachu film from Warner Bros. Pictures, Legendary Entertainment, and The Pokémon Company hits theaters on May 10. Ryan Reynolds will voice Pikachu while Justice Smith and Kathryn Newton will take on the roles of the leading human characters Tim Goodman and Lucy Stevens, respectively. In the film, Goodman is a former Pokémon Trainer and the son of prominent detective Harry Goodman, who goes missing in a car crash. Goodman arrives in Ryme City to investigate, where he teams up with Harry’s former partner Detective Pikachu—whom only Goodman can understand beyond the typical “Pika Pika.” As the duo chases clues throughout Ryme City, they uncover a plot that could threaten all of the Pokémon universe.

The Pokémon Company International unveiled an extensive line of products inspired by the upcoming film last month—many of which will be on display at Toy Fair. All items in the line are inspired by the movie. 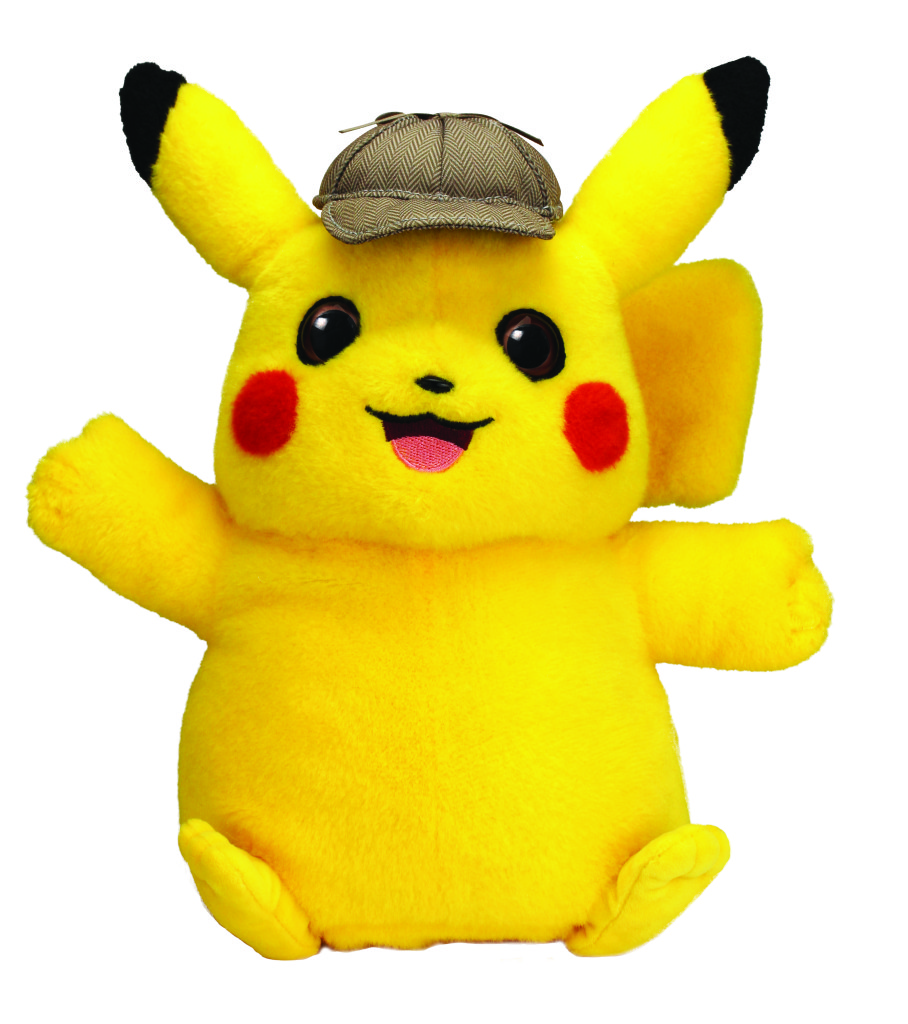 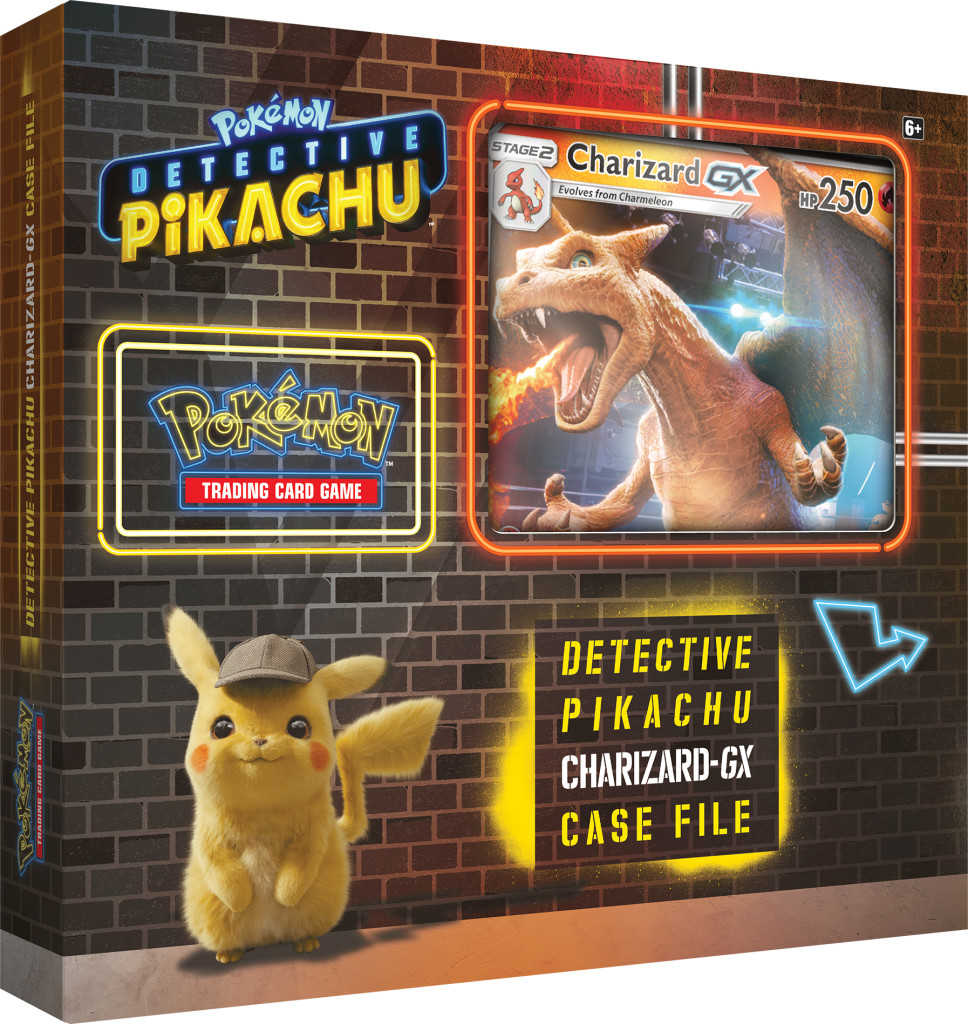 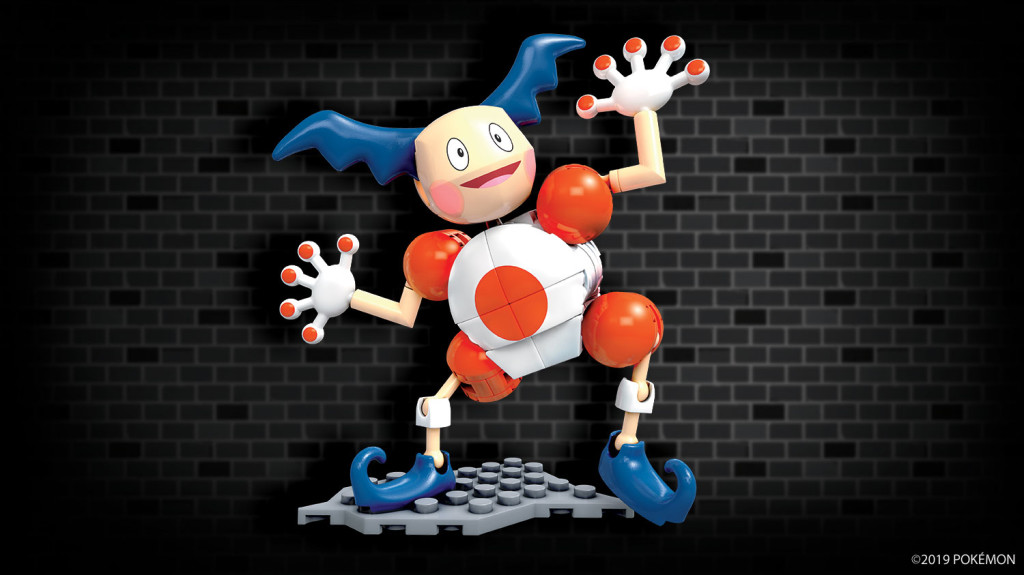 The TTPM team also got a more in-depth look at the product line from Wicked Cool Toys at Toy Fair New York: