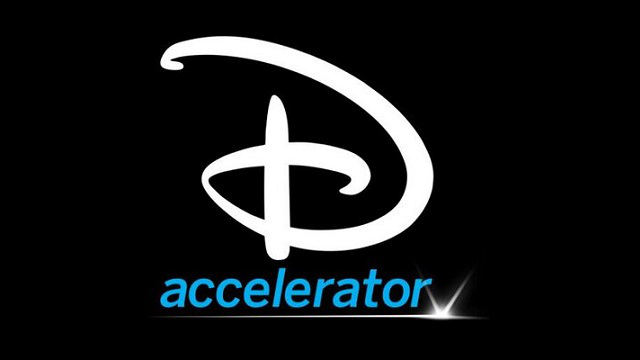 Demo Day concludes this year’s Disney Accelerator program, which gives select companies from around the world access to Disney’s leadership team, mentorship, and support.
Speakers at Demo Day include:

Over the last five years, numerous Disney Accelerator companies continue to collaborate with various divisions of the company to bring innovative, industry-leading products to market including the tech toy company littleBits; StatMuse, developer of AI-powered voice apps for sports stats; VOID and ILMxLAB, which, in collaboration with Lucasfilm, created the location-based hyper-reality experience Star Wars: Secrets of the Empire; and Epic Games, developers of Unreal Engine and Fortnite. Epic Games is currently collaborating with Lucasfilm to bring its Unreal Engine real-time rendering to live-action production on a series for the Disney’s Direct-to-Consumer streaming service launching late next year. 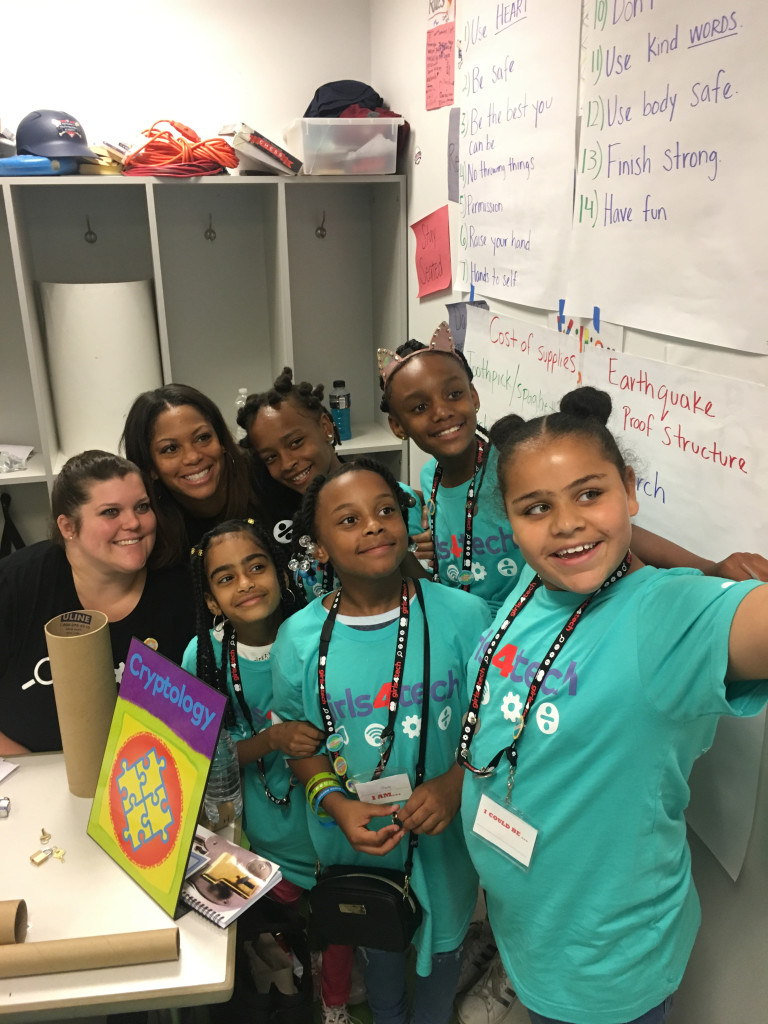 The free materials are based on Mastercard’s Girls4Tech program, launched in 2014 to help bridge the gap between opportunity, awareness, and readiness. It provides schools and community organizations with resources to educate, inspire and equip young girls with the skills and confidence they need to envision themselves as future professionals in STEM fields.

Girls4Tech has reached nearly 75,000 girls in 21 countries around the world since launch. Through the collaboration with Mastercard and Scholastic, Girls4Tech will broaden its reach in the U.S. by making these curriculum and resources more accessible for teachers to introduce into their classrooms.

Mastercard and Scholastic will work with teachers to adopt the Girls4Tech materials through a dedicated microsite on Scholastic.com, magazines, and in-classroom guides. Teachers will have access to lesson plans and hands-on demos related to algorithms, encryption, fraud detection, data analysis, digital convergence, and more. These materials were created in collaboration with leading technologists and inspired by the Mastercard network.

The initiative also includes two contests: the Tech4Innovation contest encourages students to develop a future digital innovation to solve a real-world problem and the Teacher Sweepstakes asks educators to explain why their school would benefit from a Girls4Tech workshop event where students participate in activities based on innovation and technology. 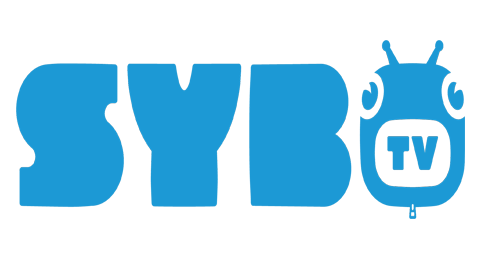 Launching in Q4 this year, SYBO TV will be the destination for the Subway Surfers brand universe. Led by the game itself, Subway Surfers: The Animated Series and the Jake’s Shakes bite-size videos, SYBO TV will also offer game live streams, trailers, extensive behind-the-scenes looks, lifestyle content, and more. SYBO TV also offers a platform for influencers and content creators from across the globe a central location to share their original Subway Surfers content.

Six years after its mobile game launch, Subway Surfers continues to top the charts. In June, the game hit an all-time monthly download record at 52.5 million, which follows its No. 1 spot as 2017’s most downloaded game worldwide. Subway Surfers also touts the first game to pass one billion downloads in Google Play’s store.

The Subsurf brand emulates the street-culture ethos of Subway Surfers. The style—whether it be graffiti, stencils, prints and murals, large-scale paintings and projects of artistic collaboration, among others—is part of the brand and represented in all aspects. There are 10 style guides.

In Subway Surfers, SYBO Games and publisher/co-developer Kiloo, introduced the World Tour concept. Every month, Subway Surfers lands in a new city or country. Its key characters have travelled to more than 43 destinations.