In addition to global licensing representation, Nelvana will produce original digital media content for the brand, beginning with an order of 20 shorts based on the upcoming line of toys, and will hold global distribution rights. The toys and digital shorts are slated to launch in fall 2019.

UniVersus features a host of collectable alien characters, each one trapped in its own sand-filled pod that has plummeted to Earth. It’s up to kids to help free the aliens by decrypting the secret code, unlocking them from their hyper-sleep.

The consumer products program currently in the works will target kids ages 5–7 and focus on key categories including publishing, back-to-school, apparel and outdoor. Nelvana Enterprises is currently on the lookout for potential partners for a planned 2020 program launch.

Super Impulse, in partnership with Mattel, introduces Hot Wheels Super Set to its World’s Smallest Hot Wheels line, which will include all four sets of Hot Wheels tracks and accessories in one box. 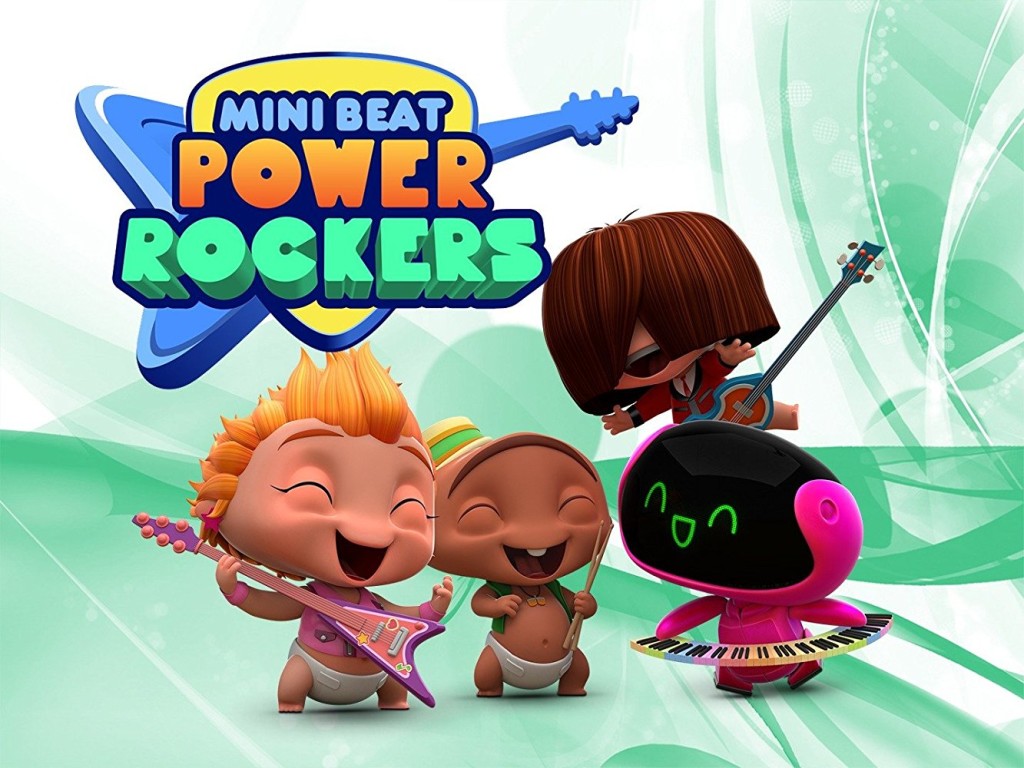 Launching at retail this month, the Mini Beat Power Rockers line will include an assortment of playsets, action figures,and plush. The action figures and plush will feature the baby bandmates, Myo, Carlos, Fuz, and Wat, singing the series’ most popular tunes to help teach musical elements and various musical genres and instruments. A Rainbow Daycare playset is modeled after the setting in which the characters spend most of their time and include the babies’ strollers.

The Mini Beat Power Rockers toy line will be available at major retailers across Latin America in October 2018.

In a deal brokered by Spotlight Licensing and Brand Management on behalf of Precious Moments, Precious Moments diapers and wipes will be marketed to consumers as part of Innovent’s new Cooshkins line of ultra soft diapers and pure water baby wipes. This is the first licensing deal for Innovent Inc., a family-owned company producing personal care and child/baby care products.

Rollplay is introducing the 12-volt Nighthawk Ride-On. The new ride-on features a steering system that turns on a whim simply by leaning right or left and reaches forward speeds of up to six miles per hour. It also features a brake pedal for the rider to easily control the speed. The Nighthawk Ride-On is recommended for ages 6and up, weighing up to 110 pounds. It’s currently available in the White/Black color combination at Amazon.com and Academy.com or Black/Red color combination at Walmart and Walmart.com by end of October.