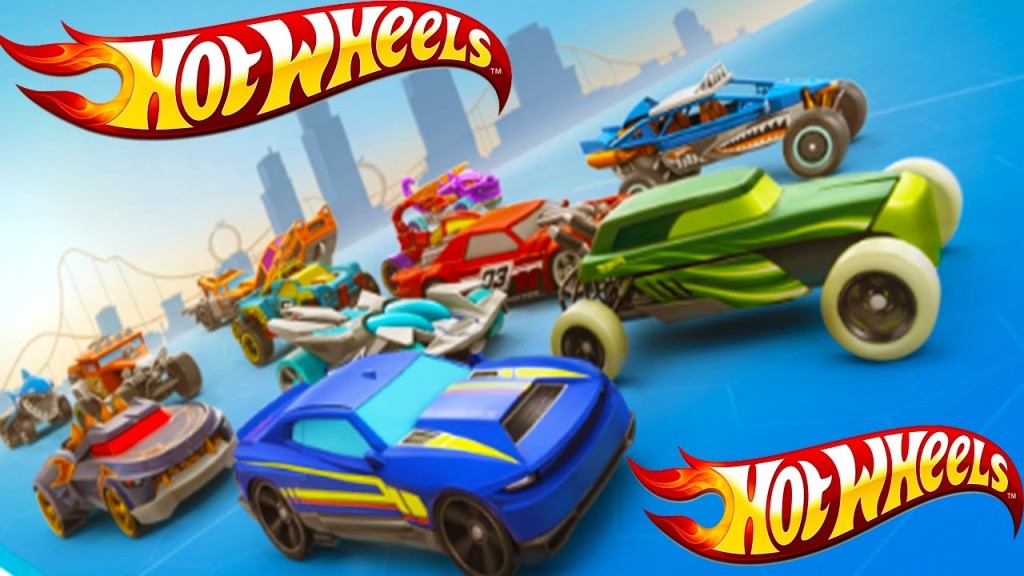 Mattel and Warner Bros. Pictures Group announced a partnership to bring Hot Wheels to theaters in the first-ever live-action feature film for the multi-generational franchise. The Hot Wheels movie marks the second partnership for Mattel Films and Warner Bros. Pictures, following the companies’ recent announcement of the Barbie feature film starring and co-produced by Margot Robbie.

“We are excited to bring the thrill of a Hot Wheels live-action feature film to the big screen in partnership with Warner Bros. Pictures. Mattel Films has great momentum as it continues to execute on our commitment to bring global audiences new ways to experience the brands they love as we transform Mattel into an IP-driven, high-performing toy company,” said Ynon Kreiz, Mattel’s chairman and CEO.

This isn’t the first time we’ve heard of a Hot Wheels movie in the works. In 2016, Legendary was developing the rights to the project and even signed Fast & Furious director Justin Lin and Jeremy Renner to star. Mattel took back the rights after the option expired.

Hot Wheels debuted in 1968 and has sold more than six billion individual cars during its storied, 50-year history.