Phelan joined Genius Brands in July 2021 as Executive Vice President & General Manager of Global Franchise Management after serving for 30 years in consumer products & retail executive roles at studios, including Lucasfilm Ltd.,Dreamworks Animation and Pixar, building global campaigns for multi-billion dollar brands, including the Star Wars and Cars franchises, as well as Shrek, Kung Fu Panda, and Madagascar, among many others.

As the company has expanded significantly over the past year with multiple acquisitions, her role is expanding to include global brand building across all Genius Brands’ businesses. As Chief Brand Officer, Phelan will build out a 360° ecosystem with multiple consumer touch points while driving significant incremental revenue for the company. She will be responsible for overall global brand strategy, consumer products, brand partnerships & collaborations, brand experiences, retail development and more for Genius Brands’ roster of kid’s properties, including Stan Lee’s Superhero Kindergarten, Shaq’s Garage, Stan Lee Universe, Rainbow Rangers, among others in development.

“It’s a tremendous privilege for us to have an executive of Kerry’s caliber, with her successful track record of launching some of the most successful brands in entertainment history, from Star Wars to Cars, leading the charge as we continue to launch new IP into the market and rollout existing brands on a global scale,” stated Heyward. “Genius Brands is experiencing its most significant growth to date with our slate of acquisitions further bolstering our content catalogue and giving us a greater worldwide footprint, and we are in a solid position to take our company to the next level and achieve our goals of delivering quality children’s franchise to the marketplace and revenue to our shareholders.”

“In less than a year of joining Genius Brands, I am excited to be a part of a company that is leading the charge in the kid’s space to deliver innovative, purpose-driven brands to the marketplace while building a global platform to reach kids anywhere, anytime with quality content. It is truly amazing to be a part of the team at Genius Brands and to play a role in the growth of the company, and I look forward to the years ahead as we continue to build our brands and platform on a global scale,” said Phelan.

After she successfully launched the Star Wars brand at Lego Systems Inc., Phelan was recruited directly to Lucasfilm Ltd. where she led the global consumer products & promotional licensing business for the multi-billion-dollar Star Wars franchise in over 60 countries worldwide. She then joined Pixar Animation Studios, reporting directly to Steve Jobs, where she launched, in concert with Disney Consumer Products, the original Cars consumer product program, which became a top tier, blockbuster franchise. Following Pixar, Phelan spent seven years at DreamWorks Animation as head of consumer products and licensing, driving the development of franchise management plans for the studio’s film and television properties, including Shrek, Madagascar, Kung Fu Panda, How to Train Your Dragon & others. At DreamWorks, she managed the retail consumer products business and doubled the consumer products revenue in just three years. Most recently, she served as President of Global Franchise Management at Lionsgate Entertainment, where under her leadership, the studio created brand extensions spanning location-based and live entertainment venues, consumer products, brand partnerships and an array of promotional ventures for such blockbuster franchises as The Hunger Games and John Wick. 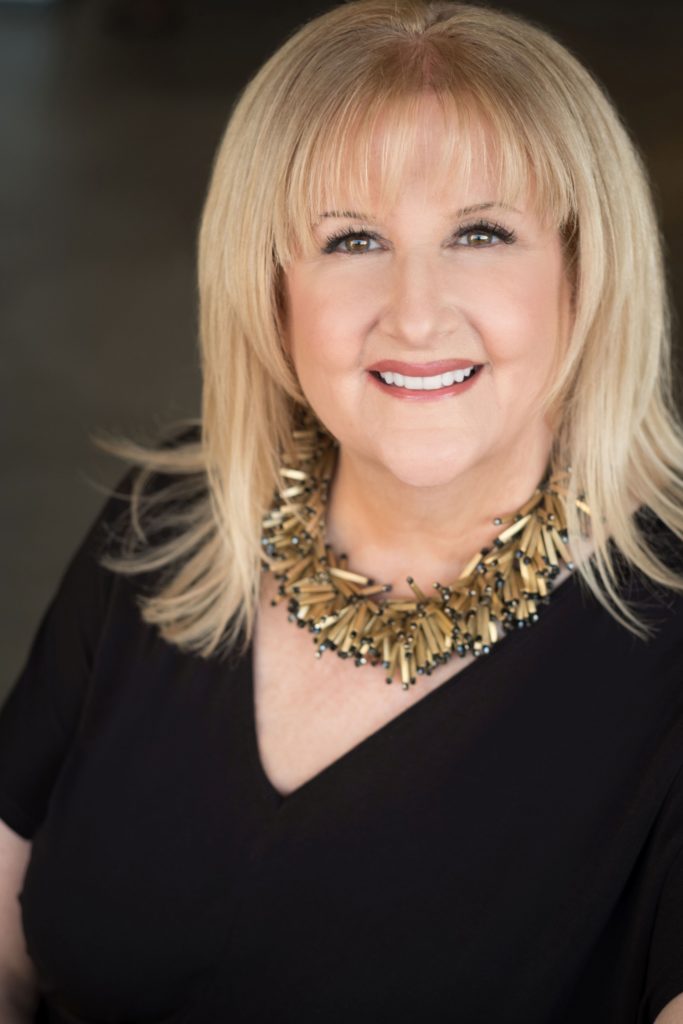