Timed to Mother’s Day, Sesame Workshop will launch a host of collaborations with mompreneurs.

In the coming weeks, Lauren Moshi, ezpz, Milk Snob, Baked by Melissa, and Paul & Joe will launch fresh interpretations of the Sesame Street characters within their businesses.

“As we continue to release our slate of collaborations in celebration of our golden anniversary, we’re proud to join forces with talented leaders in a wide range of categories from fashion to beauty to food to parent-essentials,” said Gabriela Arenas, vice-president of licensing, North America, Sesame Workshop. “This month, we’re celebrating these mompreuners who are innovating within their respective industries, and we’re so excited to be debuting their inspired products to Sesame Street fans.” Fashion designer Lauren Moshi will unveil her third Sesame Street collection this summer when Super Grover takes centerstage in a new Sesame Street x Lauren Moshi capsule that will include headwear, bags, and art canvases for women and children. The collection draws inspiration from Moshi’s childhood memories and drawing from vintage streetwear and 80’s pop colors. 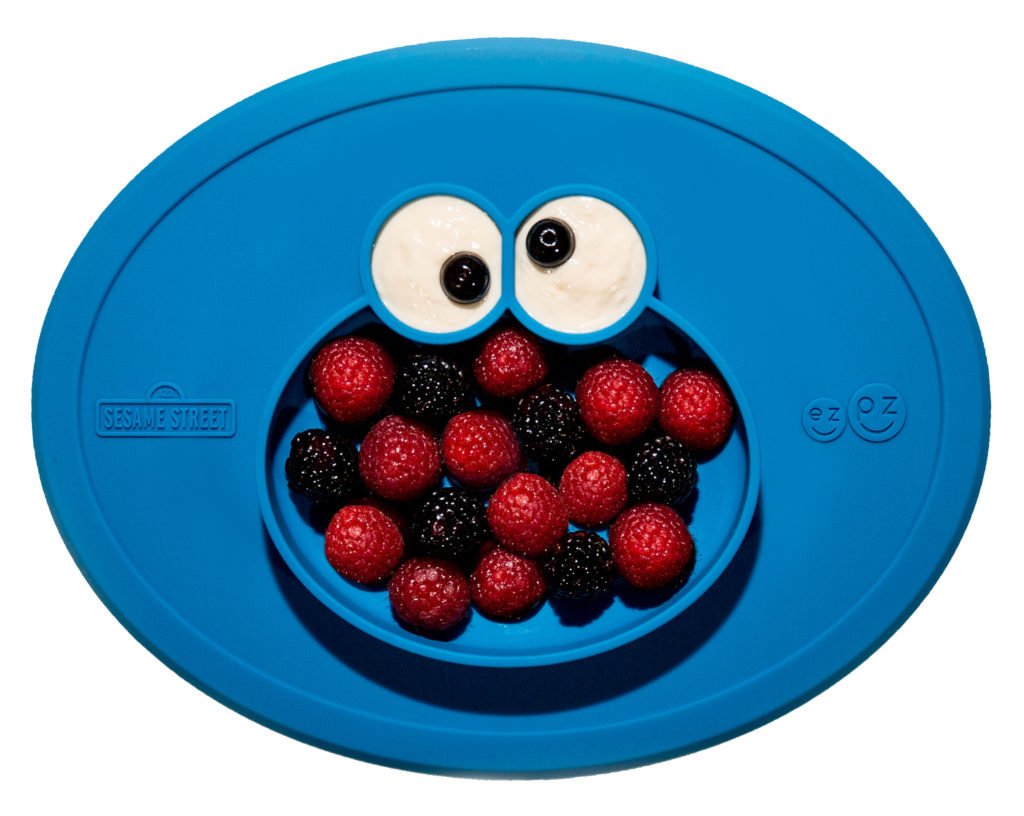 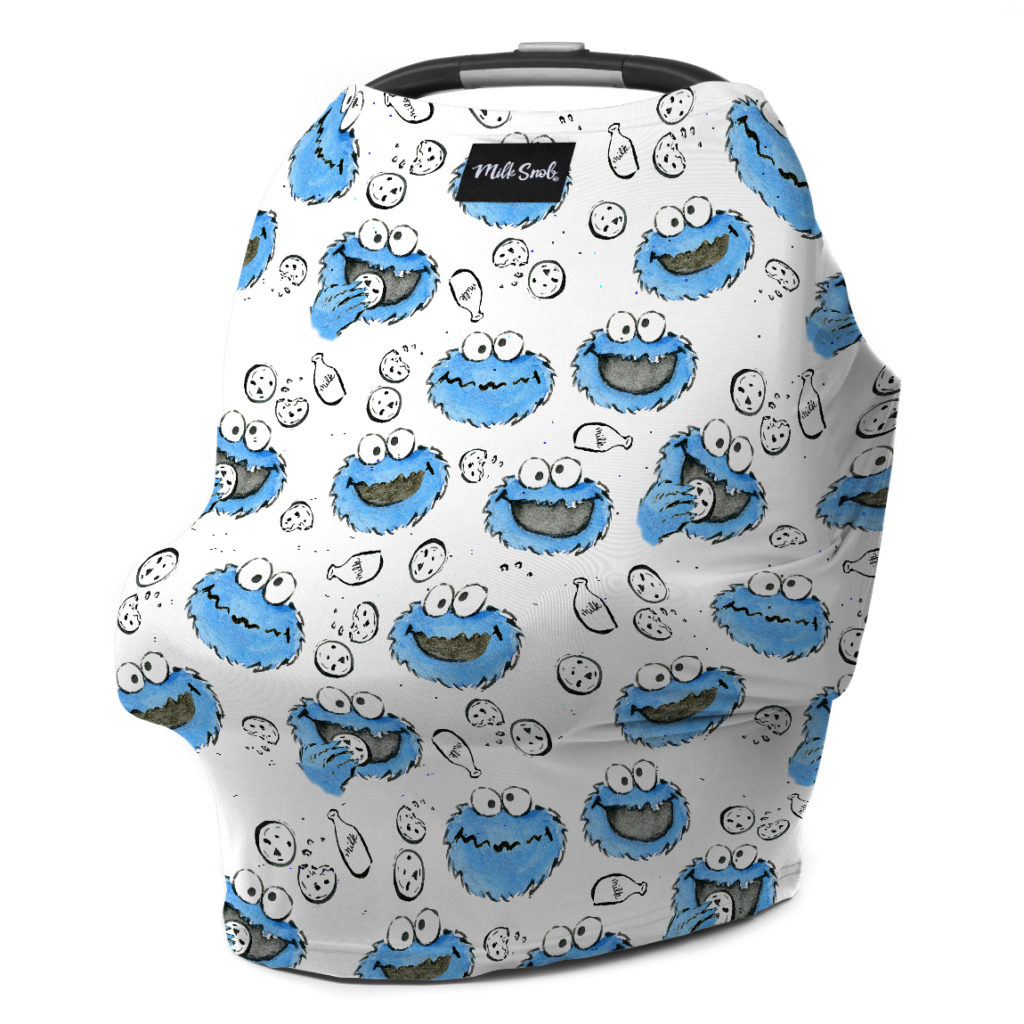 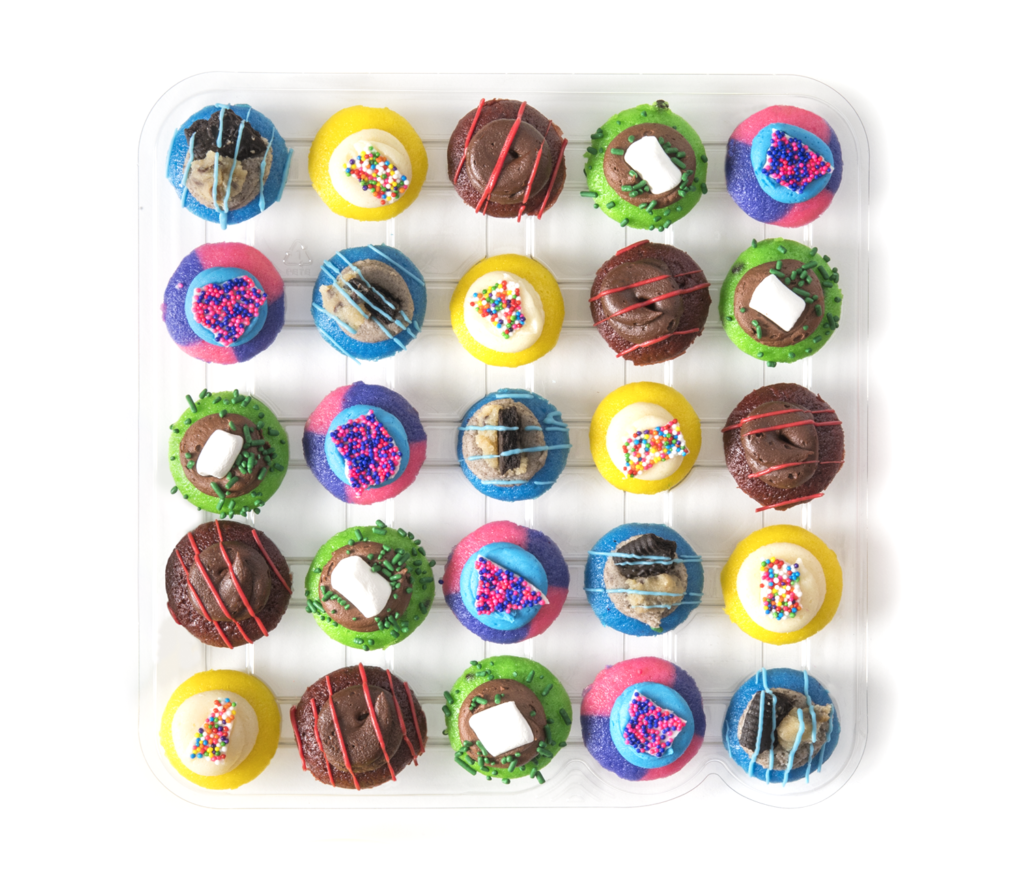 Sophie Mechaly launched Paul & Joe in 2002, naming the fashion and lifestyle brand after her two sons. The brand drew inspiration from New York streetwear for its upcoming Sesame Street women’s fashion line, under the Paul & Joe Sister label which will debut this fall. Paul & Joe reimagined Ernie’s iconic striped sweater as a primary-colored jumper and screen-printed the cast of characters on a T-shirt that also features printed animals and other woodland critters. Accessories include a tote bag printed with a Sesame Street logo to a fluffy red handbag with a clasp inspired by Elmo’s bright orange nose.