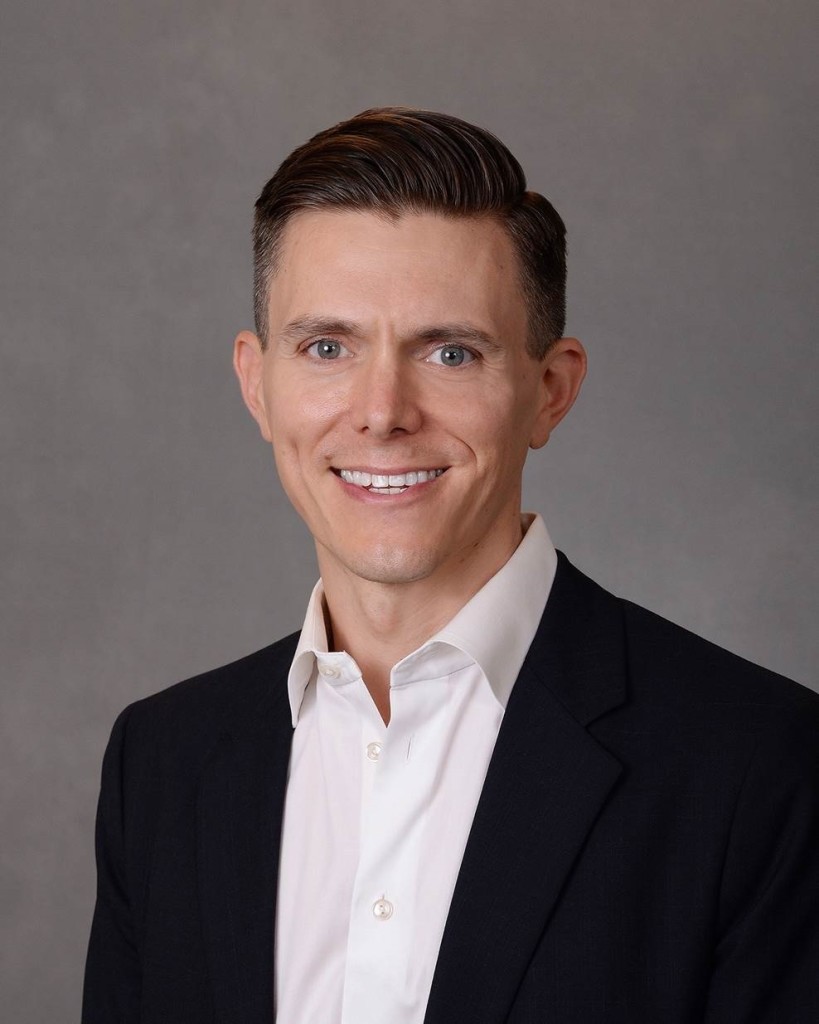 In his new post, Hotz will oversee the division’s domestic and international digital teams, working with the broader marketing team on the design and deployment of digital campaigns to support the Studio’s releases from Warner Bros. Pictures and New Line Cinema. Hotz will report directly to JP Richards, executive vice-president, worldwide marketing and chief data strategist, Warner Bros. Pictures.

Prior to joining Warner Bros. Pictures, Hotz served as head of industry at Google, managing the relationship between Google/YouTube and NBC Universal and consulting with the studio and networks on digital marketing efforts, including media strategy, data and measurement platforms, digital creative and partnerships. Also at Google, Hotz previously managed the global P&G business as well as worked on Google’s TV Ads business.

He began his career in production at DreamWorks Animation and holds a bachelor’s degree from Northwestern University and master’s from Columbia Business School. 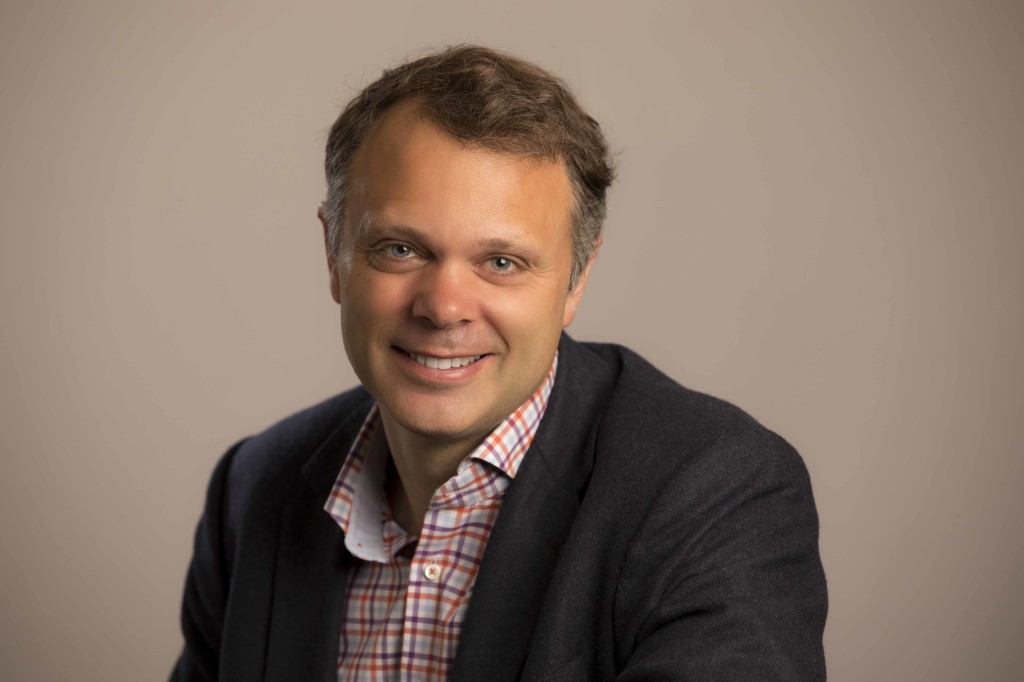 Francke joins the Ravensburger team as a proven general manager who has made a career of successfully leading consumer businesses to drive growth and profitability. As general manager of Helly Hansen US and South America, he implemented strategic marketing programs to double revenue, establishing Helly Hansen as one of the fastest growing winter outdoor apparel brands in the U.S. With expertise spanning marketing, sales and product development, Francke has managed large-scale businesses and teams at Electrolux Home Products Corp. and The SAS Group/Scandinavian Airlines to round out a career dedicated to implementing consumer-focused strategies to successfully build brands and increase profitability.

Francke joins the existing Ravensburger North America executive management team and will be based in the company’s Seattle office. The executive team includes Thomas Kaeppeler as president of Ravensburger North America, overseeing the Newton, N.H.-based sales and product development teams; Joerg Starke as CFO, and Florian Baldenhofer as executive vice-president, responsible for the games division. Jacobe Chrisman, founder of Wonder Forge and former CEO, will act as a senior advisor to the company, focusing on new product development initiatives.

Macy’s has tapped Hal Lawton as president, effective September 8, as part of the company’s overall strategy to improve the company’s performance.

As president, Lawton will be responsible for all aspects of the Macy’s brand, including merchandising, marketing, stores, operations, technology, and consumer insights and analytics. He will report to Jeff Gennette, Macy’s CEO. Lawton brings a strong technology and digital expertise and was most recently senior vice-president, eBay North America. As SVP of eBay North America, Lawton was responsible for all aspects of eBay’s Americas business unit and oversaw a period of sustained, sequential performance improvement. Prior to joining eBay, Lawton spent a decade in various leadership roles at Home Depot, where he was most recently SVP for merchandising. While at Home Depot, Lawton was responsible for jump-starting homedepot.com and building it into a nearly $2 billion business. Prior to that Lawton was an associate principal at McKinsey & Co., providing strategic advice to executive teams in consumer packaged goods and manufacturing industries.

The company also announced the restructuring of its merchandising operations, which includes the consolidation of three function— merchandising, planning and private brands—into a single merchandising function to be led by Jeff Kantor and organized around five “families-of-business” (ready-to-wear, center core, beauty, men’s and kid’s, and home). Feeding into this new merchandising structure are strengthened customer insights and data analytics, which the company is expanding to include inventory replenishment and pricing capabilities.

Kantor is a 35-year Macy’s veteran, with extensive experience in merchandising and stores. He successfully oversaw macys.com and currently serves as chief stores and human resources officer. Kantor will report to Lawton. Jeff Named chief stores officer of Macy’s in February 2015, he is responsible for overseeing all aspects of store strategy, management and operations. He assumed additional responsibility for human resources in February 2017. Previously, Kantor was named chairman of macys.com and served as macys.com’s president for merchandising. His prior roles include Macy’s president, merchandising for home, and president and CEO of the Hecht’s/Strawbridge’s division of the May Department Stores Company, which was acquired by Macy’s in 2005. Kantor started his career as an assistant buyer at the Boston-based Filene’s/Kaufmann’s division of May Company in 1981.