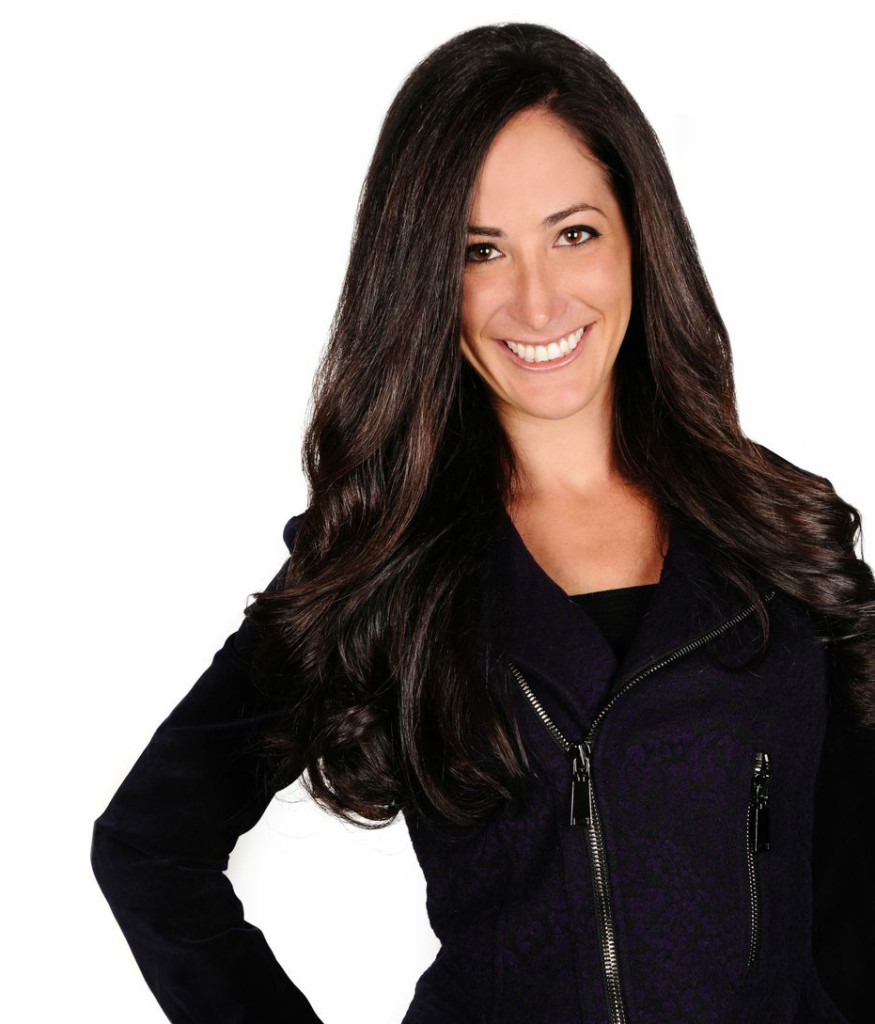 Basic Fun!, the toy company formed from the merger of The Bridge Direct and Tech 4 Kids, has named Ashley Mady as its head of brand development.

In the newly created role, Mady will lead the conceptualization of new sustainable brands for Basic Fun!’s portfolio, as well as oversee the company’s digital and social media presence. She will be responsible for tracking trends, spearheading inventor relations, and collaborating with the brand management team on growth plans that drive innovation for new and existing brands across the company’s product portfolio. Mady will also be charged with building Basic Fun!’s corporate brand and will act as a brand ambassador at consumer- and trade-facing events.

Mady will continue to serve as WIT president, complementing her role at Basic Fun!

In his new role, Kingston will oversee all of Viacom’s consumer products ventures outside of the U.S. including retail, operations, licensing, promotions and marketing, focusing primarily on the EMEA region.