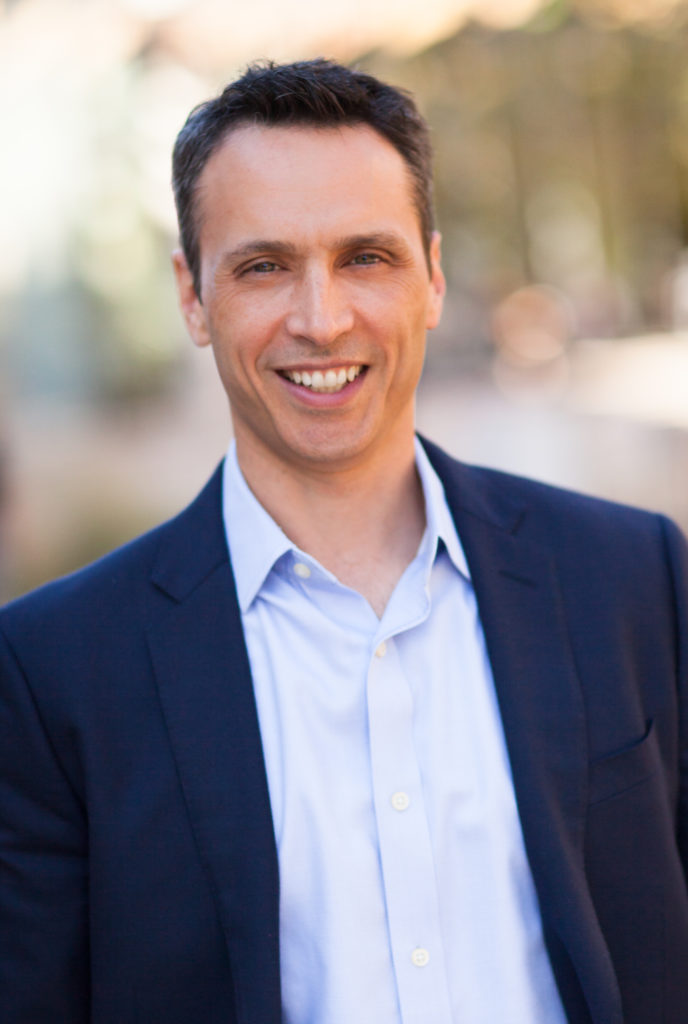 James Pitaro has been named president of ESPN and co-chair of Disney Media Networks. Pitaro, who has served as chairman of Disney Consumer Products and Interactive Media since 2016, will report directly to The Walt Disney Company Chairman and CEO, Bob Iger.

Pitaro’s appointment is effective immediately, and new leadership for Disney Consumer Products and interactive businesses will be named at a later date.

Pitaro’s appointment comes as ESPN readies the launch of its new direct-to-consumer subscription streaming service, ESPN+. ESPN+ will offer a lineup of thousands of live sporting events, original content, and a library of on-demand programming. The service will be integrated into a reimagined ESPN App that will serve as the all-in-one, personalized digital destination for all that ESPN offers, including scores, news, highlights, and live streaming of ESPN’s eight U.S. networks.

At Disney Consumer Products and Interactive Media, Pitaro oversaw the world’s largest licensing business across toys, apparel and home goods; the world’s largest children’s publisher; the creation of branded digital and physical products, including a robust digital game slate; Disney Store locations around the world; the recently launched shopDisney e-commerce platform; and the Disney Digital Network of social and digital channels that reach one of out of every three U.S. social media accounts.

Pitaro previously served as president, Disney Interactive. Prior to his roles at Disney, he served as vice president and head of Yahoo Media, where he set strategy and developed and executed growth-driving initiatives for Yahoo’s media properties, including Yahoo Sports and Yahoo Music. At Yahoo Sports, he developed and maintained strong relationships in the sports industry across the leagues and agencies. Earlier in his career, Pitaro was vice-president of business affairs for LAUNCH Media, Inc. and practiced law at several New York firms. 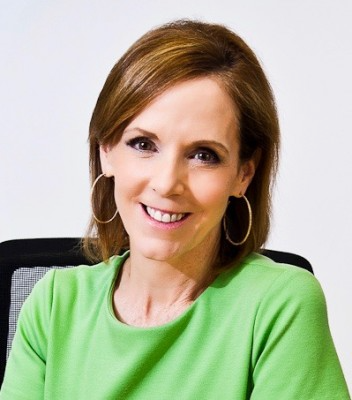 LIMA named Maura Regan as president of the organization, effective July 1. She will succeed current LIMA President Charles Riotto, who retires on June 30 after a 21-year career with LIMA. Regan currently serves as executive vice-president. In her new position, she will leverage her vast licensing knowledge and international expertise to further expand LIMA’s services and offerings to the global industry.

In 2016, Regan joined LIMA following a 17-year career with Sesame Workshop, the nonprofit organization responsible for Sesame Street. As senior vice-president and general manager, international media business, she oversaw the Workshop’s international distribution and licensing business. Prior to that Regan was senior vice-president and general manager of global consumer products. She also held executive positions with Scholastic Entertainment and MTV Networks. Regan served as chairman of the LIMA Board of Directors from 2012-2014. 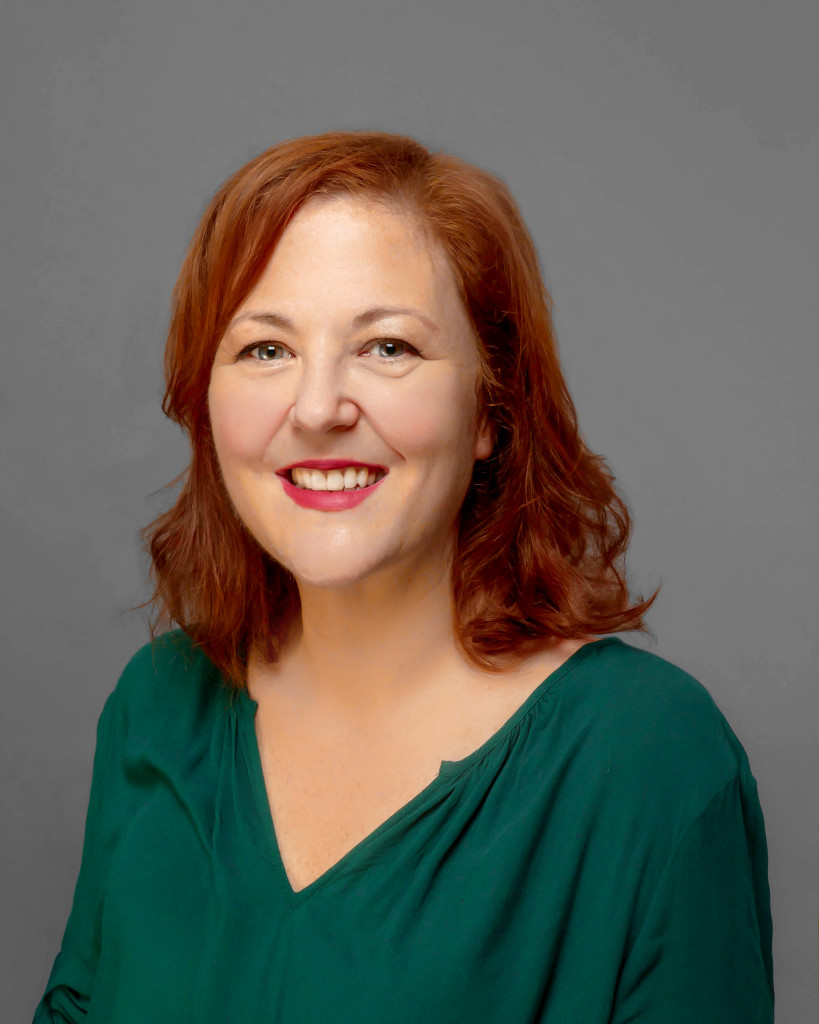 In her new position, Castleman will manage accounts, oversee content creation, contribute to marketing strategies and lend her entertainment expertise across the agency.

Castleman previously served as the longtime editor and content director of Kidscreen, where she oversaw all content for Kidscreen magazine, Kidscreen.com, and all related Kidscreen events. Beyond having Oscar the Grouch from Sesame Street wish her a “rotten day,” her career highlights include establishing Kidscreen’s place as a resource  of the children’s entertainment industry, playing an instrumental role in making Kidscreen Summit a premiere annual industry trade event, and helping to foster the development of new talent and companies along the way.