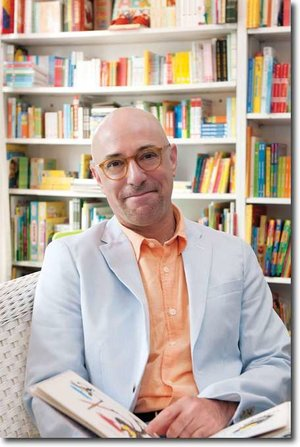 Scholastic announced publisher Arthur A. Levine is departing the company to form his own independent publishing company.

Scholastic will continue to be the U.S. publishing home of J.K. Rowling’s Harry Potter as well as the Arthur A. Levine imprint’s backlist, which has produced more than 300 works of hardcover literary fiction, picture books, and nonfiction for children and teenagers, reflecting an array of voices.

“Reflecting upon the many contributions Arthur and his editorial teams have made to Scholastic’s publishing program these last 23 years, I am very proud of the many award-winning, bestselling, and beloved books created. We wish Arthur continued success as he builds his own independent publishing company,” said. Ellie Berger, executive vice-president and president of Scholastic Trade Books.